The School of Translation would like to offer our warmest congratulations to Professor John Minford, our Sin Wai Kin Distinguished Professor of Chinese Culture and Translation, on being awarded the Medal for Excellence in Translation by the Australian Academy of the Humanities (AAH). Professor Minford will be presented with the Medal at the Academy’s ceremony in Melbourne on 18 November 2016.

The AAH Medal for Excellence in Translation is awarded for an outstanding translation into English of a work of any genre, from any language or period, by an Australian translator.

Professor John Minford is a world-renowned sinologist and literary translator. His translation works include The Story of the Stone 紅樓夢, Pu Songling‘s Strange Tales from a Chinese Studio 聊齋誌異, Sunzi‘s The Art of War 孫子兵法 and The I Ching 易經.

Announcement made by the AAH: https://www.humanities.org.au/2016/10/25/winner-new-translation-medal-announced/ 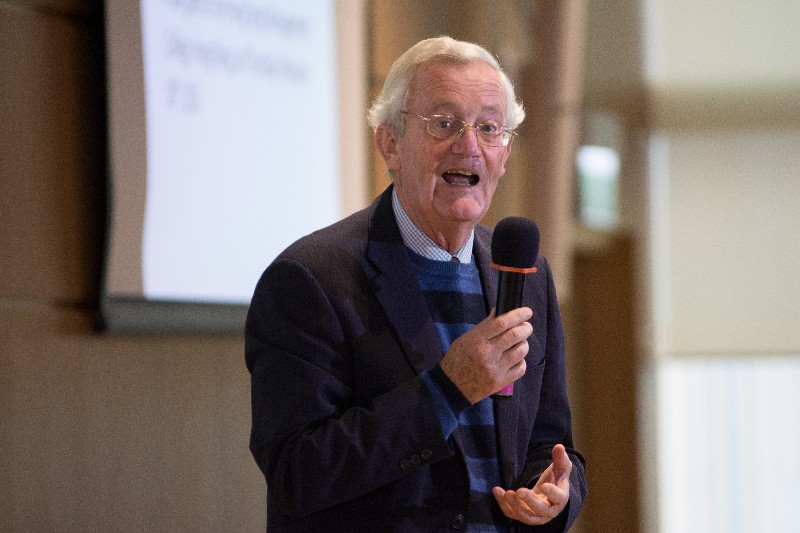